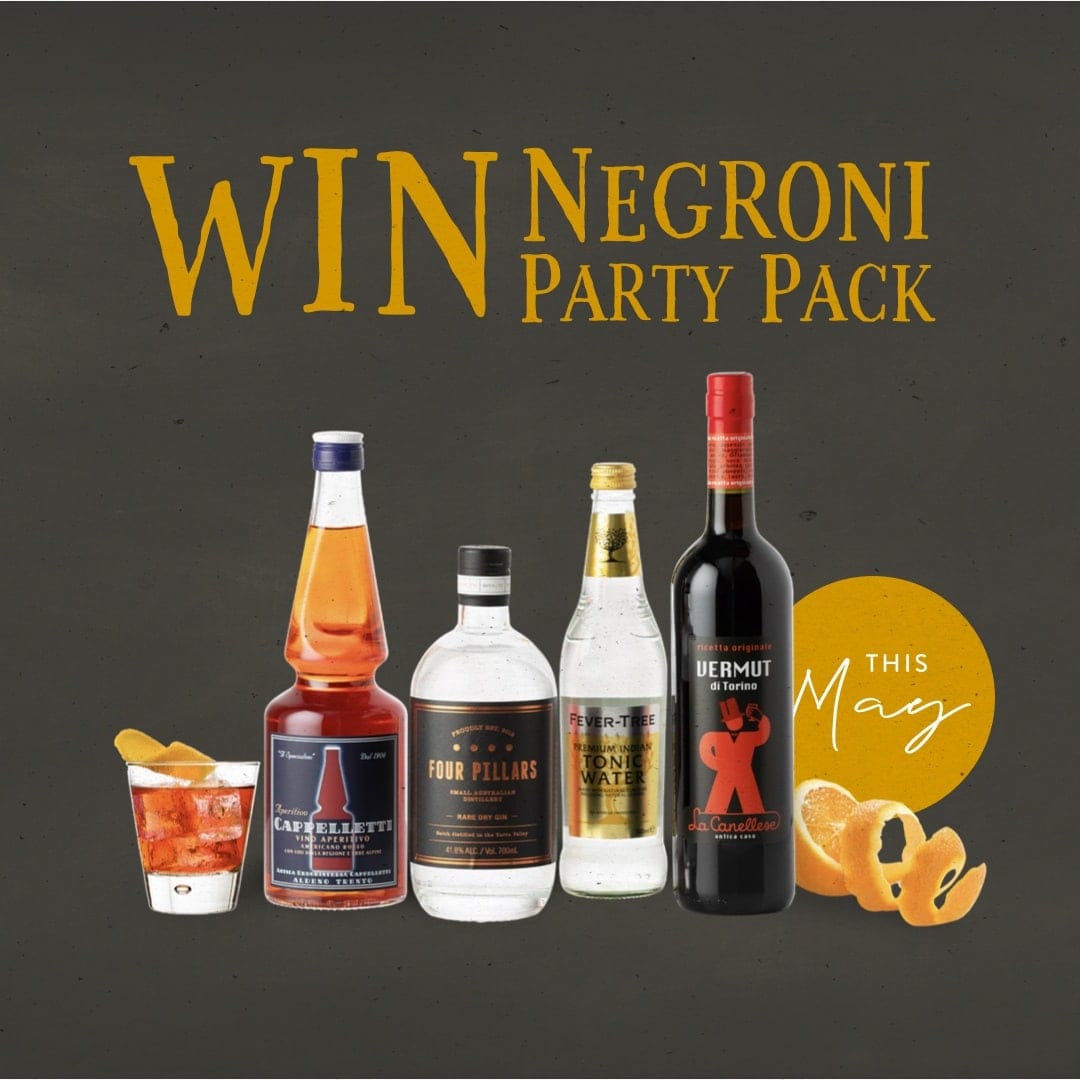 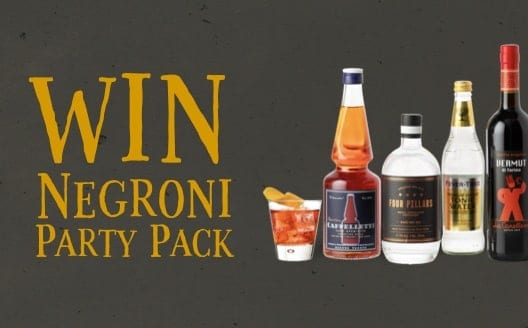 A thirst quenching prize worth $200 to celebrate the Italian Giro! See what’s in the pack here.

Join our newsletter below to be the first to know about our monthly competitions and giveaways.

Eligible entrants:
Entry to the Promotion is open to Australian residents in all eligible states/territories who fulfill the method of entry requirements and are 18 years of age or older. There is no requirement to purchase a product or service to enter the promotion or qualify for entry into the promotion.

Method of entry:
To enter, an entrant must, during the promotional period:

Notification of winners:
Winners will be notified via Email no later than 30 May 2021.

Public announcement of winners:
The winners of all prizes will be published via the Cellar & Pantry Instagram and Facebook pages.