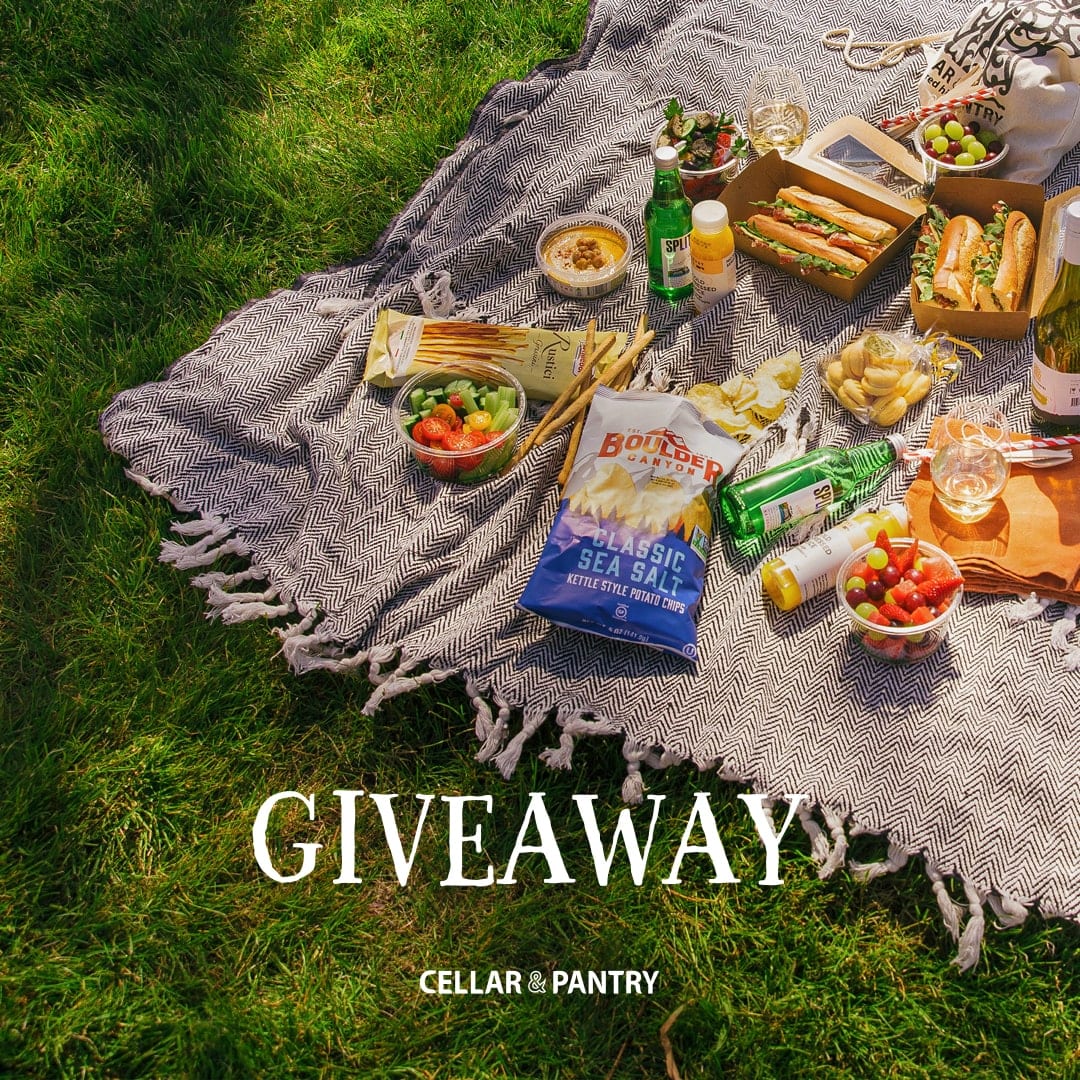 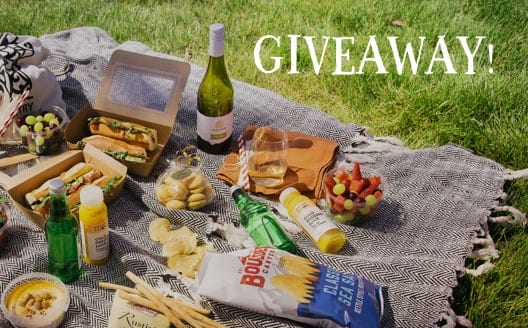 Join our monthly newsletter to automatically be placed in the draw! See what's in it here.

Our story spans continents and generations. Long before Barbara and Christoph even met you could say they were already kindred ‘spirits’.

Barbara remembers fondly her dad’s family farm in Germany’s famous Mosel wine region where her father converted apples from their own orchard into cider, apple schnapps and a special herbal digestive.
Christoph also recalls being sent with his four siblings to the local forest to forage for wild raspberries, blackberries and sloe berries – from which his mother created delicious sweet liqueurs.

Arriving in Australia, by way of India and New Zealand, in 2002, there was no digestive in sight. A little extra originality was called for and small batch processing started in earnest. Those original experiments continued and soon the entire family and some friends became involved. Herb mixtures and maceration times were varied. However, something was still missing. So, Christoph contacted a German master distiller, who accepted the family’s invitation to visit Australia. The missing piece in the puzzle was the introduction of a distillation process.
In 2007 the distillery was officially incorporated, a manufacturer’s license was obtained, and true to tradition a German-made copper pot still was imported. Then the real journey began – from creating a premium harvest digestive to multiple award-winning gins.

The Richartz family is proud to bring you the family’s passion:

FROM LAND TO HAND 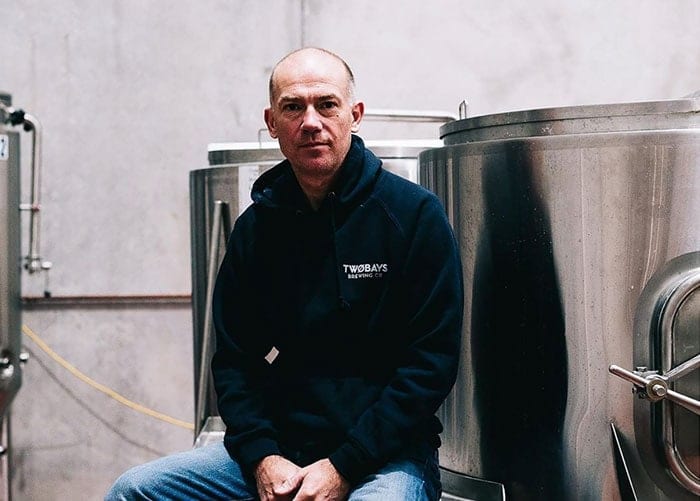 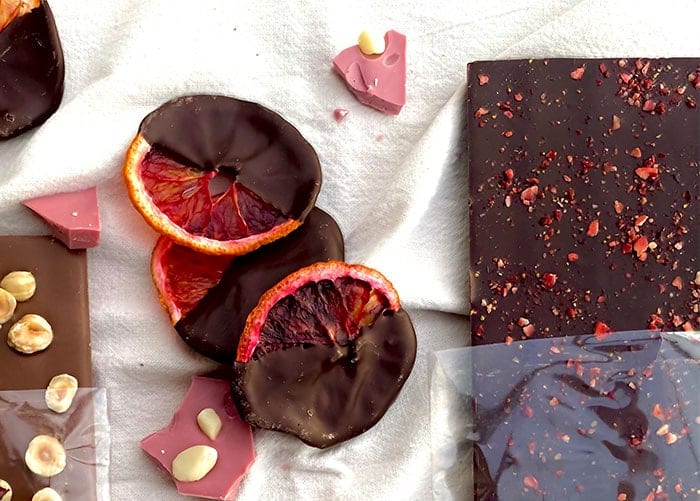