Austmann was founded in 2012 by Vinko, Anders and Thomas in an old warehouse by the fjord’s edge in Trondheim, Norway. With limited resources and a big idea, the three founders refinanced the homes of two mothers and one aunt. Backed by freshly borrowed money, a business plan and a little help from their friends, a 9hl brewhouse was built out of recycled dairy equipment and repurposed pumps. The first batch was brewed on July 2nd, 2013.

Nøgne ø is Norway’s leading and largest supplier of craft beer and the first producer of sake in Europe.
Their never ending search for new flavours and ingredients constantly results in new seasonal and experimental brews.

Sleeping Village Brewing is a small beer project based in Norway, crafting some seriously unique beer.

The brewery has a wide selection ranging from classic and traditional beers to new and innovative brews and hybrid beer styles. Sometimes brewed with local and Nordic ingredients such as cherries, sea buckthorn, raspberries, and lingonberries. Haandbryggeriet has since 2005 also made high quality sours and barrel aged beers such as porters and Christmas beers. Using first class ingredients and water from Glitre, their beers are neither filtered or pasteurized. 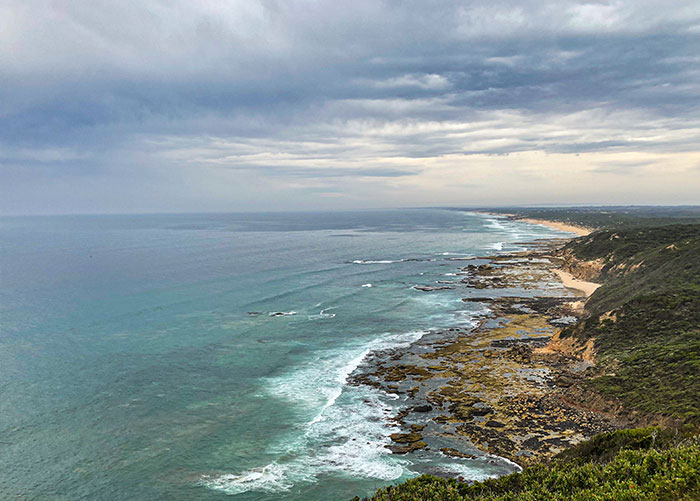 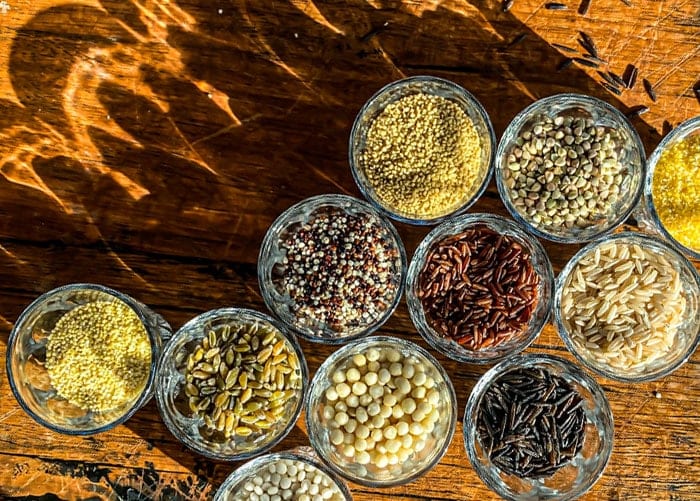