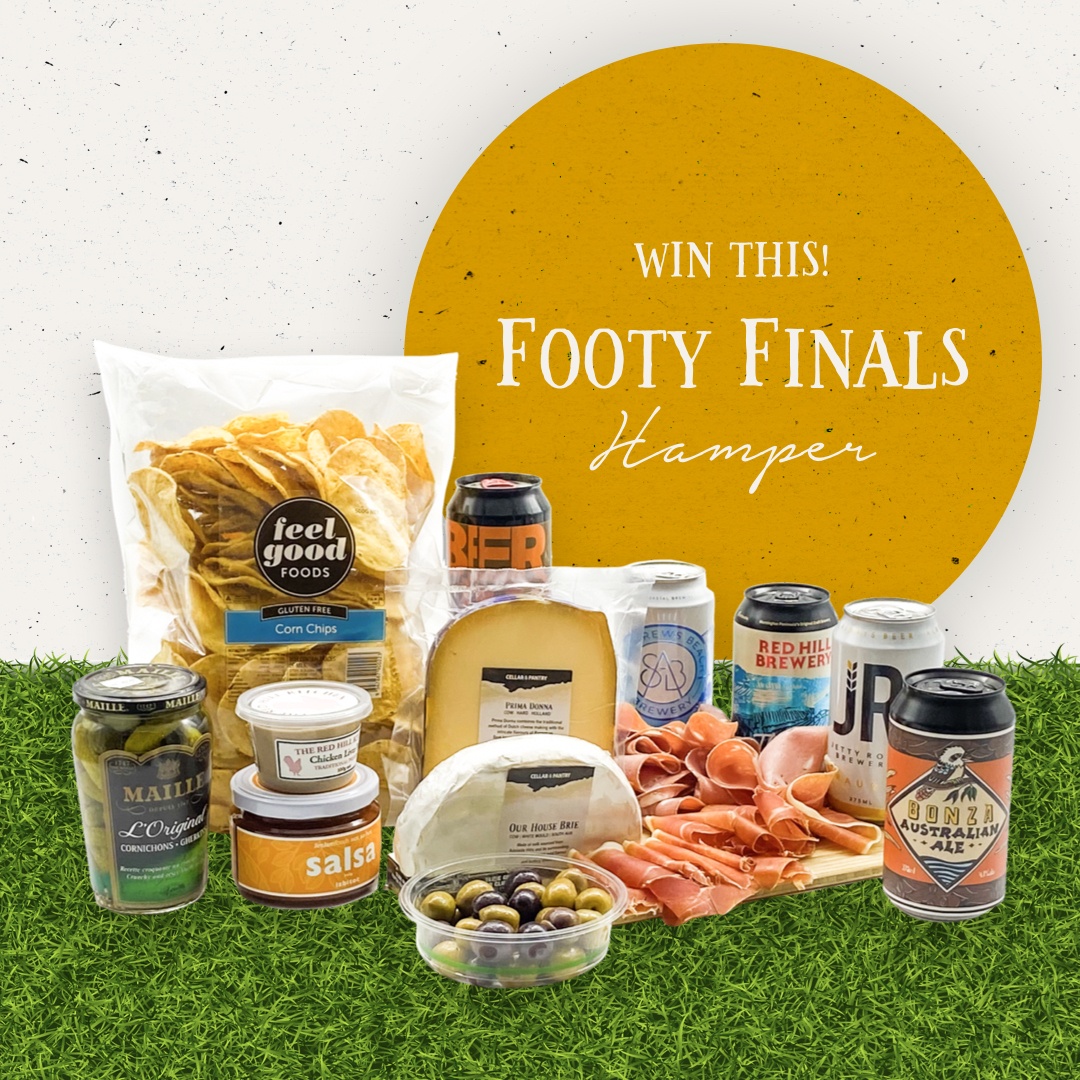 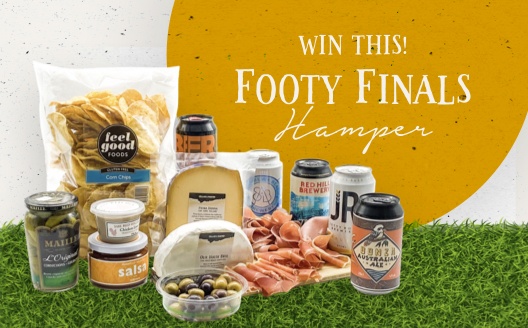 Looks like we’ll be watching the footy from the couch (or the park this year), make it special with this delicious hamper worth $130!

ENTER TO WIN: JUST JOIN OUR NEWSLETTER BELOW!

Our monthly newsletter gives premium access to monthly competitions and giveaways, as well as recipes, news and more.

Tod Dexter grew up with wine. Along with his parents’ considerable interest in wine he had a childhood friendship with the Crittenden family, one of Melbourne’s premium wine merchants who further introduced him to the world of wine. It was then no surprise that in 1974 after a skiing trip in the US, Tod ended up in the Napa Valley where he spent a seven-year apprenticeship with one of California’s premium family wineries, Cakebread Cellars.

Tod moved home to Australia in January 1987, and after an extensive search he and his wife Debbie bought a vineyard site at Merricks North on the Mornington Peninsula. Later that year they planted their first 1.6 hectares of Chardonnay and Pinot Noir. Tod then joined forces with Brian Stonier at Stonier Wines where, over the next ten years, he grew the company to become one of Australia’s premium producers of Chardonnay and Pinot Noir. During this decade the wines Tod created received many accolades both at home and internationally.

During a formative trip to France in 2000 when they visited the most famous Pinot producers in the world, Tod gained a new respect for the concept of terroir and the responsibility to future generations in caring for the land. He also had reinforced to him the importance of attention to detail in both the vineyard and winery. This trip was what encouraged Tod and Debbie to take the next step and produce their own wine. Thus Dexter Wines was born. 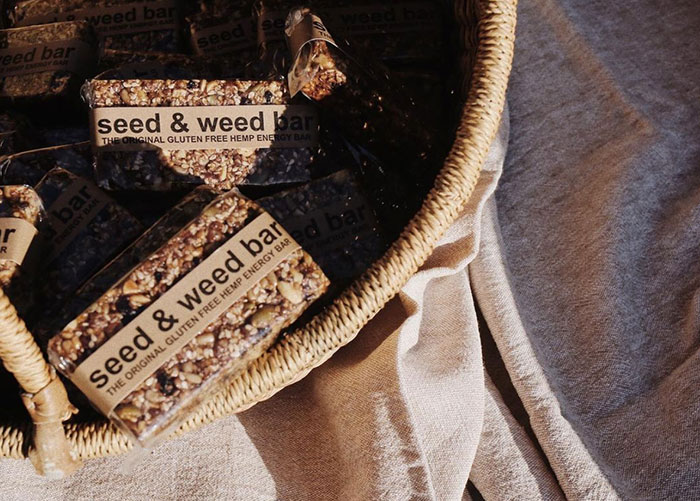 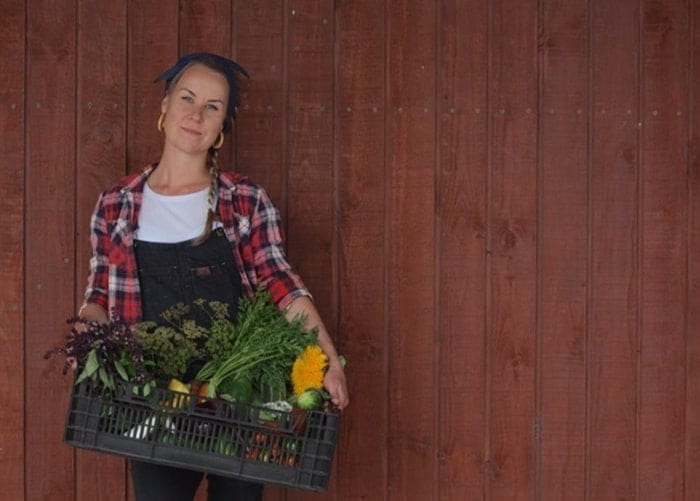